The historic holiday cottage that is one of a kind.

Click here to watch a Video of the the Gatehouse Garden

Click here to watch an Amateur Video of the Gatehouse.

The Gatehouse: how you’ll see it as you drive up the drive 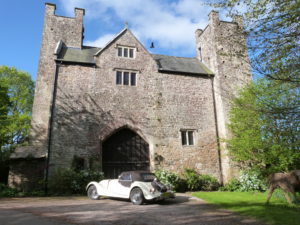 View the arch of The Gatehouse 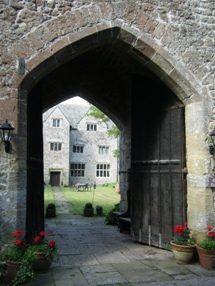 From Inside the Courtyard 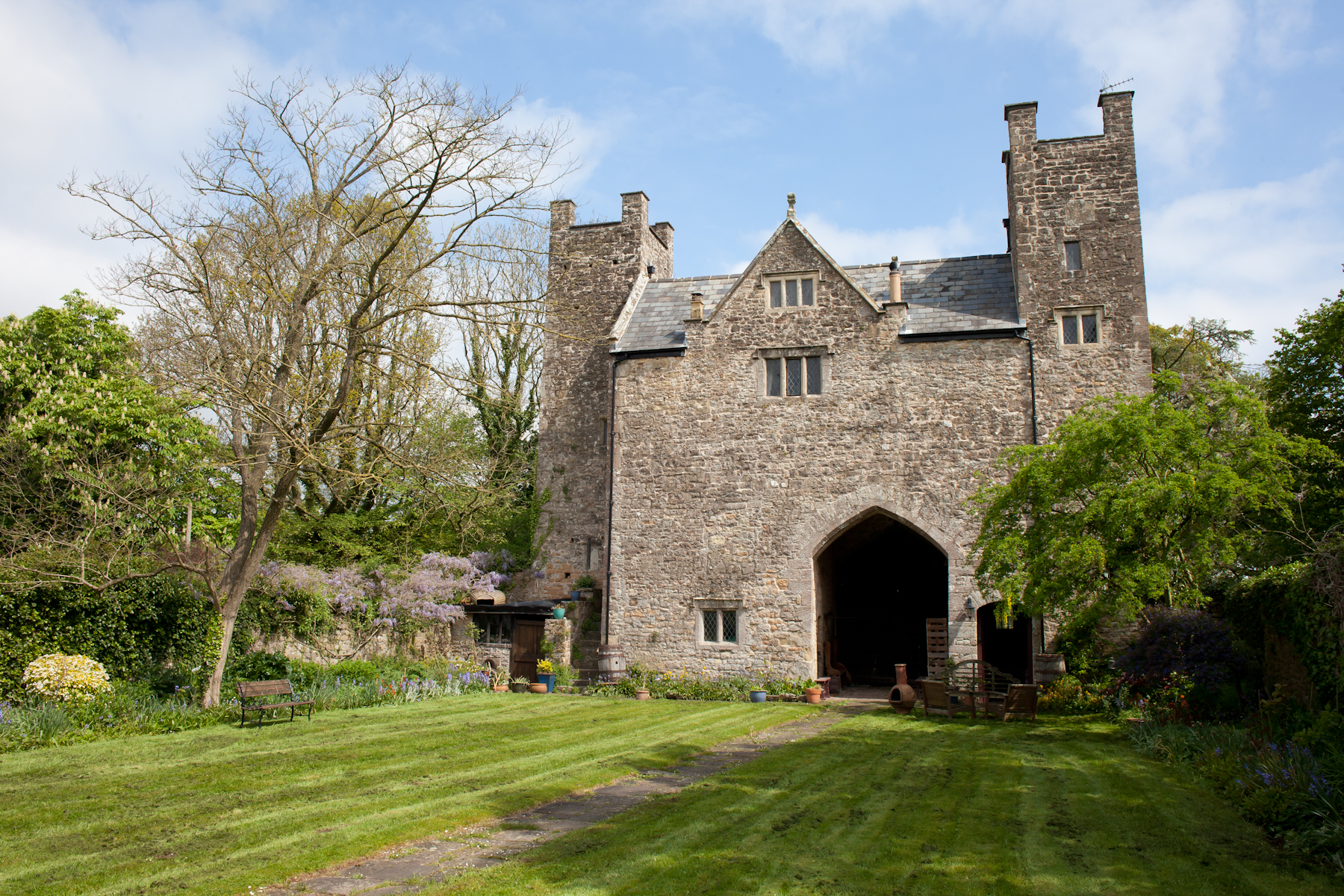 By Your Front Door 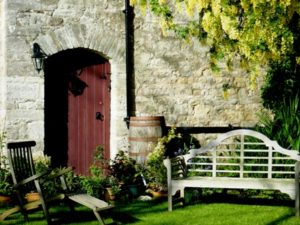 Then the wooden stairs 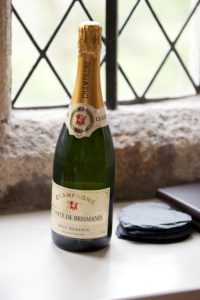 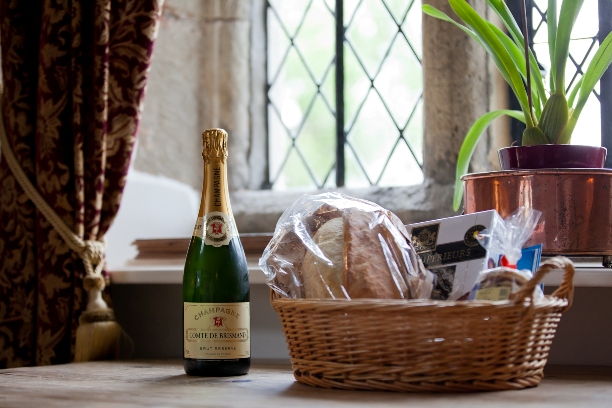 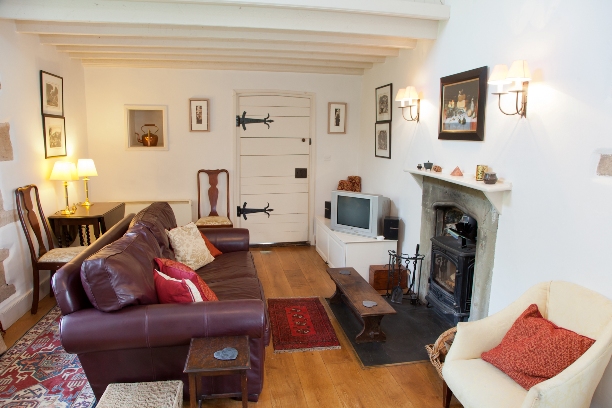 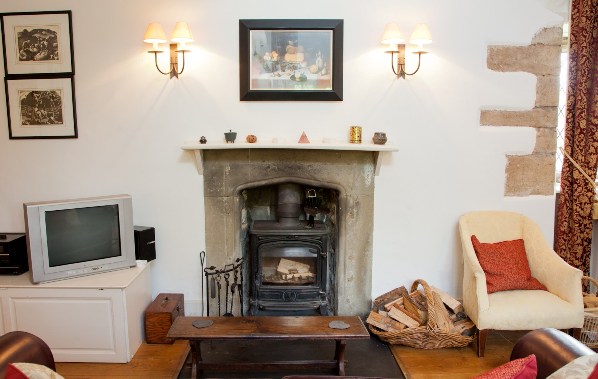 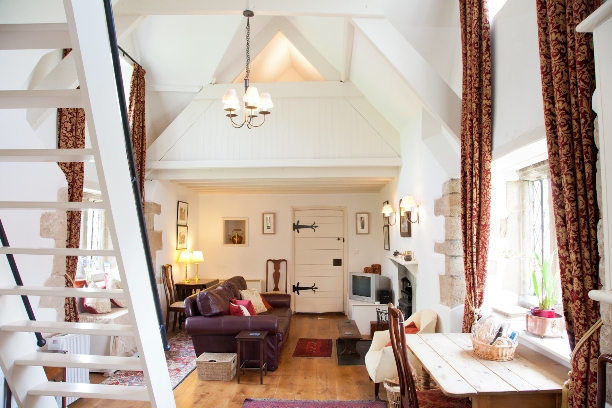 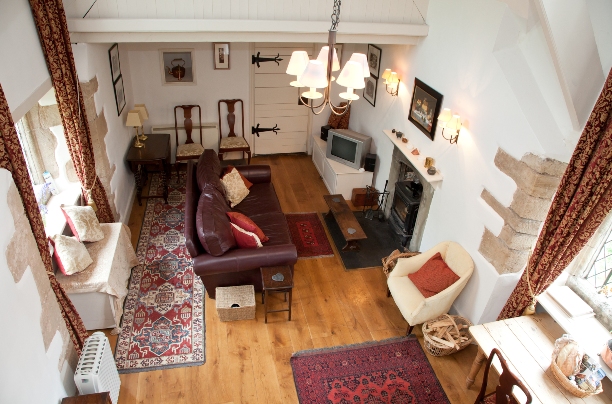 You climb up this companionway ladder to the bedroom 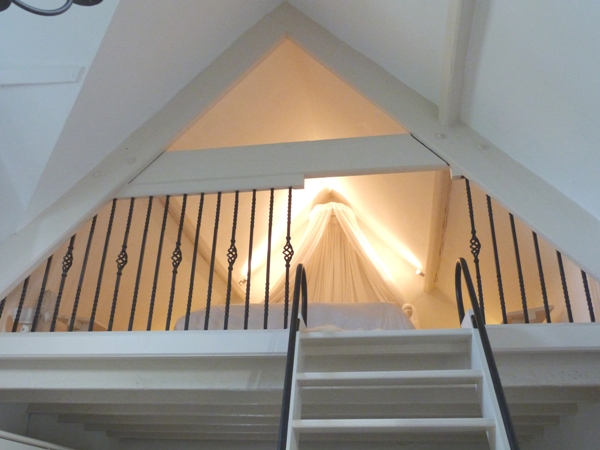 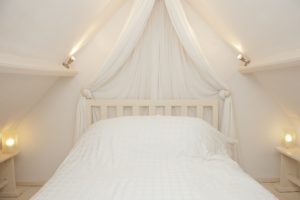 The bathroom is a wetroom, with a loo and a shower and a sink 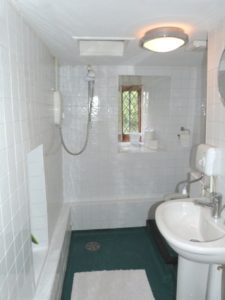 Up Another Floor: The Dressing Room and Luggage Area 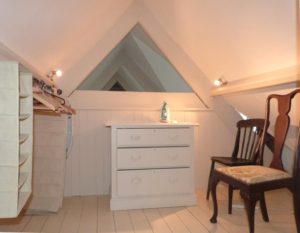 View from the bedroom area…looking down 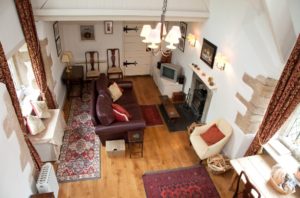 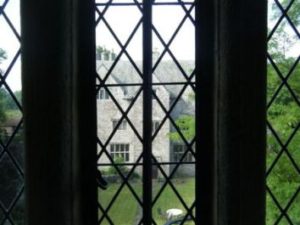 View From the Top of the Tower 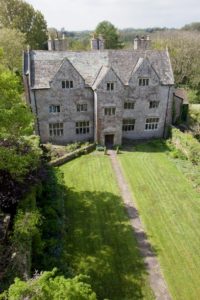 The Other Direction: From the Top of the Tower

A Lancet Window: From Late 13th or Early 14th Century

Taken by the poet David Whyte when he stayed – it later appeared on his facebook page with a poem, AND I FOUND

David Whyte again, putting a picture of our Gatehouse on his facebook page 2014

Rural walks straight from the door, across the fields, then either on to the next door golf course (St Pierre, where you can stop for lunch), or down to the Bristol Channel/Severn Estuary (though you do have to

go through a field with electrical pylons in), or round the back of Mathern Palace and The Church of St Tewdric. Alternatively, down the drive, and turn left under the motorway and then turn left up the little lane to the local fishponds with huge fields to walk around. Or go through Mathern Village, cross over at Pwllmeyric, and take a 4 hour walk through Mounton and up to the Wye Valley. You can walk (on local roads) to Chepstow Castle. Within 5 miles there is Offa’s Dyke Path, the Wentwood which is the largest ancient woodland in Wales, the Wye Valley and The Forest Of Dean 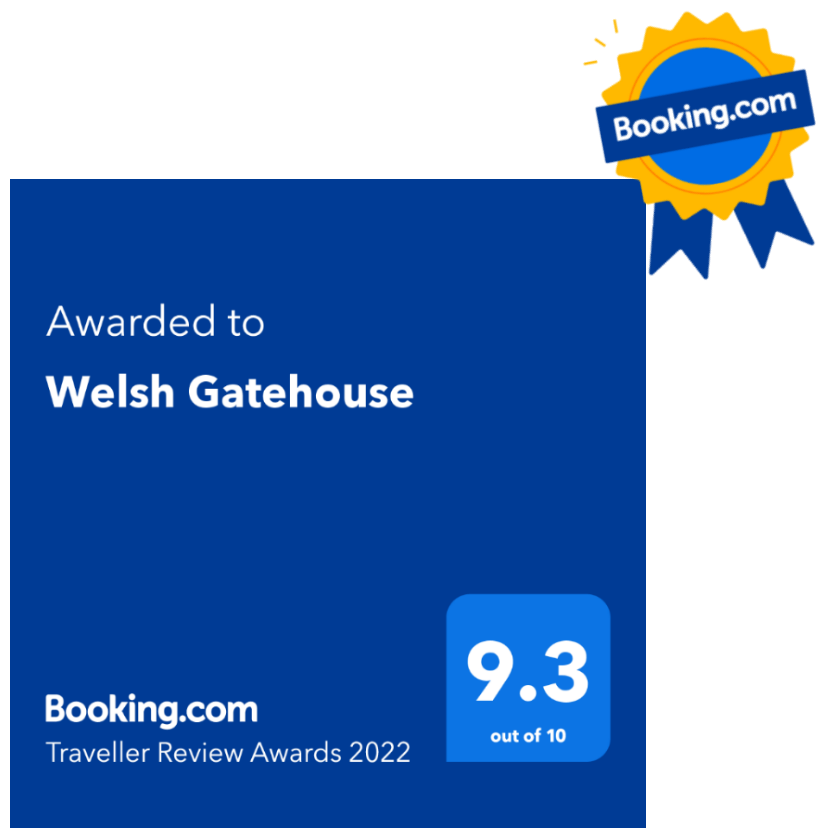 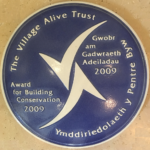